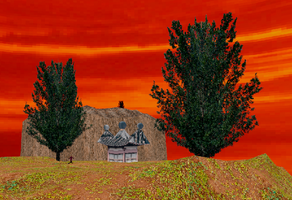 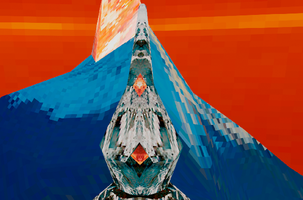 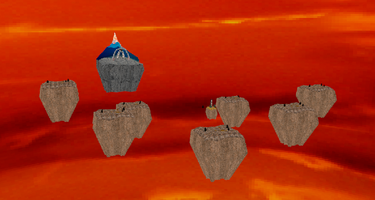 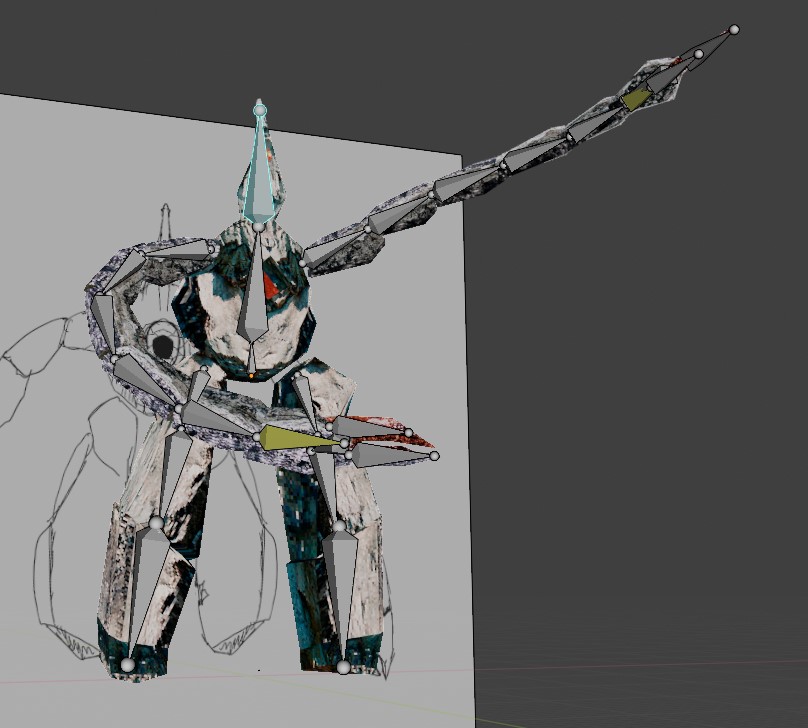 That’s a lot of bones for a game jam

Little to no gameplay

I planned 3 gameplay mechanics and stages, but I spent 1 full day doing the 3D art and the other day moving the camera and scripting the intro and ending animations.

When I finished those items, there wasn’t time left for the gameplay, ironically. So I prefered to do the music and pack the project, and consider it a short and dark narrative.

Even the art for the gameplay mechanics is done, but again, I focused too much time on the art. For example, there is a human model, fully rigged and animated that I made, but didn’t use for lack of time. Also more island types such as factory, war, city, etc., which fit perfectly the lore, but I could put they in.

At least I love the final atmosphere in it, due to the mood of the art and music :)

Multiple endings stayed only on paper

Due to the previous items, I didn’t manage to implement the multiple six endings that I planned. Plus an easter egg.

What I need to learn more and improve

What I plan to do next time

would be interesting to see what the workflow/framework (if it exists) would be for scripting cameras in Godot, unless you hardcoded every single sequence

Example, see the player on the bottom: https://static.jam.vg/raw/e6f/d/z/31c7f.png

damn... that is indeed a hell of a lot of work.